I want to post, but for some reason I don't feel inspired to say much of anything in particular. So I'm going to break a rule and quote.

Here's something random from Heart of Darkness, which is in no way a comment on anything. I just like it:

"I was on the point of crying at her, 'Don't you hear them?' The dusk was repeating them in a persistent whisper all around us, in a whisper that seemed to swell menacingly like the first whisper of a rising wind. 'The horror! The horror!'

"I pulled myself together and spoke slowly.

" 'The last word he pronounced was - your name.'

"I heard a light sigh and then my heart stood still, stopped dead short by an exulting and terrible cry, by the cry of inconceivable triumph and of unspeakable pain. 'I knew it - I was sure!' . . . She knew. She was sure. I heard her weeping; she had hidden her face in her hands. It seemed to me that the house would collapse before I could escape, that the heavens would fall upon my head. But nothing happened. The heavens do not fall for such a trifle. Would they have fallen, I wonder, if I had rendered Kurtz that justice which was his due? Hadn't he said he wanted only justice? But I couldn't. I could not tell her. It would have been too dark too dark altogether...." 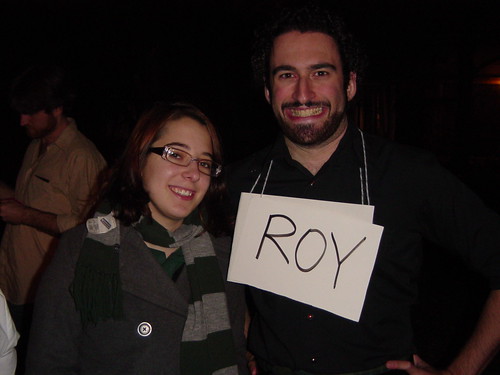